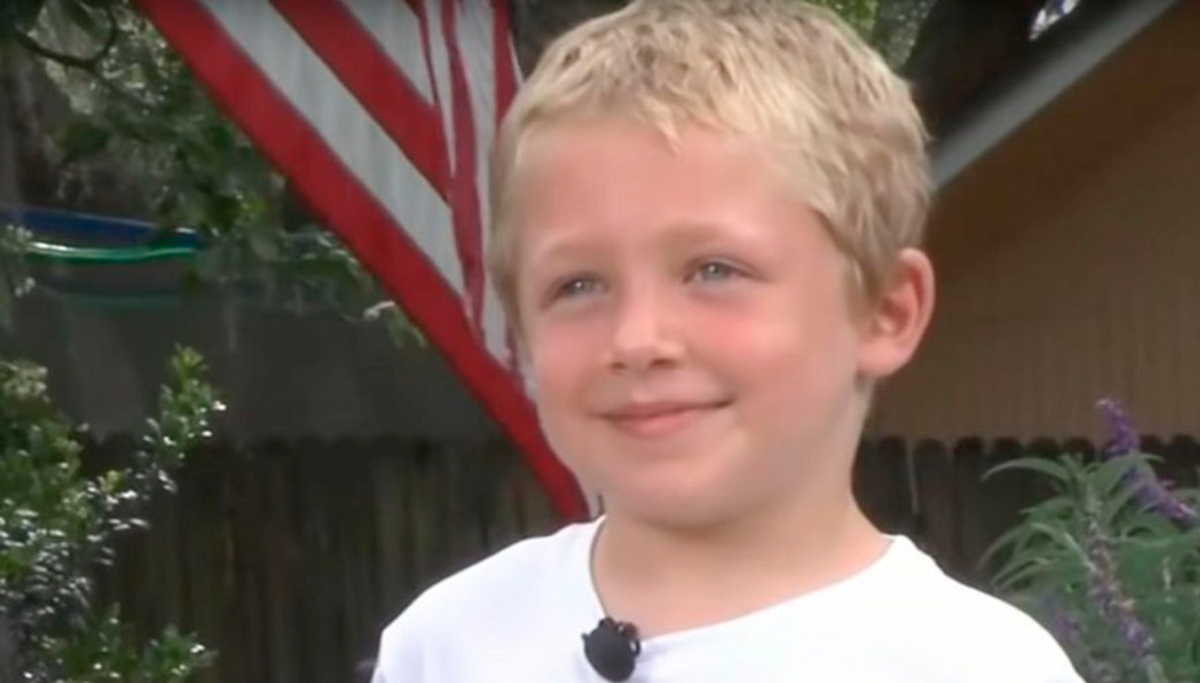 COCONUT GROVE, FLA. (WSVN) – – A Wyoming boy who made national headlines after he saved his sister from a dog that went on the attack has received a special invitation from the owner of a South Florida yacht company.

Ralph Navarro, the CEO of Florida Yachts International, was impressed with Bridger Walker’s bravery after the 6-year-old placed himself between his younger sibling and the charging canine on July 9.

Navarro said his daughter shared the story with him.

“That touched me a little bit that she was so moved by the story, and then she said, ‘You know, we should do something for them,’” he said.

The boy’s selfless actions drew praise around the country, including from celebrities like Chris Evans, who played Captain America in the Marvel movies.

Navarro has extended an invitation to Walker and his family to board one of his luxury yachts next week.

Bridger, a landlocked native, said he knew nothing about the vessel.

“I didn’t know what a yacht was until my grandpa told me,” he said.

The family of seven is looking forward to their trip to Florida.

The family said they find the prospect of trading Wyoming’s winter for the warmth and beauty of the Sunshine State very appealing.

“It was really cold and really windy,” said Robert.

Navarro said, after the difficult year they endured, they deserve a little rest and relaxation, South Florida style.

“They will be spending three days on the boat, gives the family a little break to enjoy our beautiful city,” he said.

Navarro said it’s the least he could do for a special boy.

Among the activities Navarro has planned for the family are a movie night on board the yacht, sightseeing in the area, dinner with himself and his wife, and even personal watercraft rides.

Copyright 2022 Sunbeam Television Corp. All rights reserved. This material may not be published, broadcast, rewritten or redistributed.