FYI On The Current Brokerage Climate 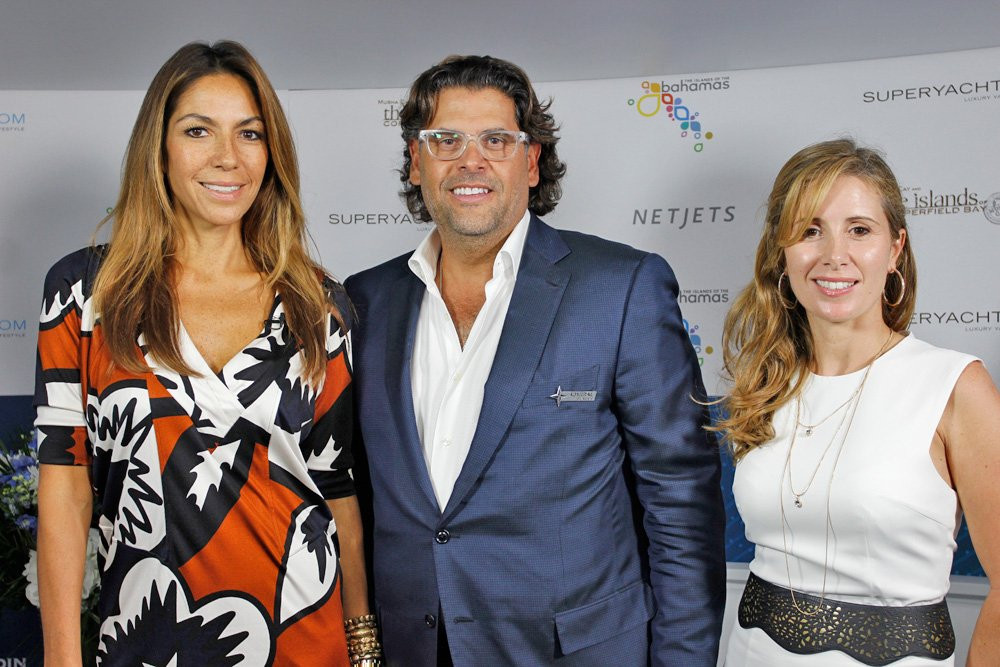 Based in Miami, Florida Yachts International (FYI) has been perfectly position to capitalise on the recent resurgence of the American yachting market.

With the vibrant west coast city having recovered well from the global economic downturn, FYI has seen a steady stream of new business and now has its sights set on further growth.

It was with these grand ambitions that FYI arrived in Monaco for this year’s yacht show and we took the opportunity to sit down with Ralph Navarro, CEO and founder, and Romina Bompani, marketing director, to find out more.

“I think our economy is finally starting to show all of the improvements that have been put in place the last few years,” said Mr Navarro, “and being the first ones to move out of the crisis that happened in the world globally, Miami has really never seen that crisis because of all the international communities coming to set foot there.”

“Not only from America but Latin America, Central America and Europe. So that’s why the US is rebounding a little quicker than most countries.”

Being FYI’s first ever attendance at the Monaco Yacht Show, how important do they believe it will be to the company’s ambitions?

“Being FYI’s first Monaco show we are very impressed that we are the only company at the show displaying four vessels,” Mr Navarro said. “So for us it’s a dream come true to be here in such a powerful and strong event in a very dedicated way.”