Women are the Future of the Boating Market

Women of the sea have been overseen for decades, rarely given the proper credit they deserved for their endeavors and accomplishments when it came to the yachting world. By powerfully highlighting the success of men, most were surprised to learn how influential the women of the sea were. From sailing across the globe to engineering boats through passion, women have openly proven how important boats are in their life. 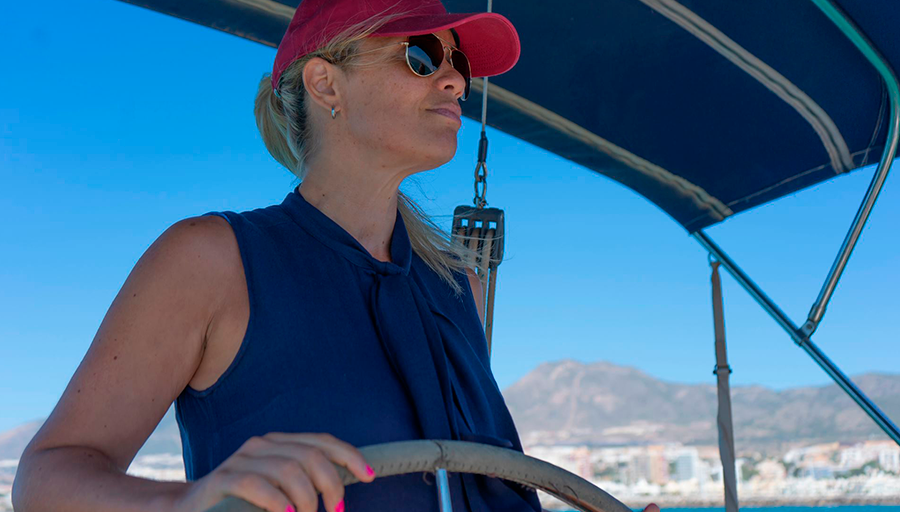 In March 2011, the Recreational Boating and Fishing Foundation reported that 23% of boat owners are women, making women the largest niche market and better represented in the marine industry than in the past. This made boating manufacturers more interested in female clients; with over 27 million females interested in boating, fishing, and sailing, the market is bound to skyrocket with female customers. This opens a whole new demand for marina retailers. Approximately 69 million women (about twice the population of California) are interested in purchasing a boat; there is no denying that women will become the future of boating at this rate.

The market is growing and becoming more diverse by the day. With the increase in women boat shoppers across the industries, the number of female captains and boat handling courses run by women is also intensively growing. Outside of training and being a captain, these women are encouraging other women to embrace the boating lifestyle.

In recent years, the number of women working in the yachting industry has grown. Still, unfortunately, the amount of work that needs to be done to be equally represented in the workforce and earn leadership roles are more complex than usual. The truth is, the more women working in the yachting industry, the more the sector demographic will change. By rising and becoming leaders in this industry, future generations will be inspired and shown that a man’s job is equally the job of a woman.

Progressing through time in the 19th century, women chose life at sea on their terms. Incredibly, in 1974 the first group of women was admitted into the United States Merchant Marine Academy in Kings Point, New York. Captain Wagner, one woman who was a part of this group, had become the first woman to earn her Unlimited master’s license; this license allowed her to be the captain of any vessel globally. Later in life, she became a harbor pilot in San Francisco. Her duty was to bring larger vessels through highly restricted waterways that were incredibly challenging to navigate. Captain Wagner, to this day, remains the one and only female harbor pilot in the bay. She is only one example of many women who have made a name for themselves in the maritime industry.

“Perhaps the most significant reason there are not more women in the maritime sector is simply a lack of knowledge that it is an available career path. ” Arguably, the lack of awareness and traditional gender roles has always prevented women from entering non-traditional industries and apprenticeships. The lack of knowledge that women can choose this career path is what held most back, including the lasting stigma that the industry is strictly for men. However, now that the women’s boating industry is becoming more populated, the future generation has endless options to choose from comfortably! With the current workforce coming close to retirement, there has never been a better time for women to enter the yachting industry and be a part of the changed demographic. The possibilities are boundless for women.